The war and the Holocaust deformed the meaning of Modernism and forced the history of art into finding a different lens through which to view paintings that testified to limit experiences.

Streng spent a significant portion of the war in Lviv, which was initially occupied by the Red Army (1939–41) before then Nazi forces entered on 22 June 1941. Following the German invasion, he hid with friends, although this did not in the end prevent him from being imprisoned in the Janowska camp. It has not been established when exactly he was taken to the camp. However, we do know that he escaped, according to Józef Chrobak, arist, curator and art historian,‘most probably in August 1942’. Shortly afterwards he destroyed his identity documents where he appeared as Henryk Streng and acquired a new set of papers as Marek Włodarski. He found shelter with a member of Żegota (the Polish Council to Aid Jews), Janina Brosch, who later became his wife. He spent almost two years in complete isolation with her between 1942 and 1944, while she regularly took his paintings and drawings to her family home in Tarnów. It was during this period that he created chalk drawings of claustrophobic interiors and copies of famous artworks. At the same time, he was busy scraping the old signatures from his works. In 1944 Brosch and Włodarski made their way to Warsaw, where he was arrested during the Warsaw Uprising and taken to Stutthof. After the camp was liberated, he and his wife settled in the Polish capital, where he lived under his Holocaust-era identity. According to testimonies from contemporaries, Włodarski adopted Catholicism and lived according to Christian tradition. During the post-Stalinist thaw he created parareligious abstract images. He was also buried according to Catholic rite.

For Streng/Włodarski, and for many Jews in the ghettoes and camps, art served a reparatory function: it enabled them to restore in part the destroyed cultural world and maintain a semblance of humanity. The decision to maintain a Holocaust-era identity was common among many survivors who remained in Poland and lived in the ‘pogrom atmosphere’ of the 1940s. They stuck to Polonized surnames and their occupation-era identities.

The effacing of signatures from Streng/Włodarski’s interwar paintings is an issue that has so far been overlooked, even though it transforms the status of these works in the history of Polish and Central European art. It forces us to radically reconsider them now in the contexst of Holocaust studies.

Between 1942 and 1944, when Streng was in hiding and had received new identity papers bearing the surname Włodarski, his paintings and drawings were subject to significant interventions that went as far as effacing his former signature. Infrared photographs from 2017 reveal layers on the interwar canvases that are invisible to the naked eye. These studies show that the changes to parts of the paintings were not a result of art conservation, such as repainting damage or restoring the canvas. The unity of composition is disrupted in these images, with two pictures undergoing more radical interventions. In the painting Man with a Pipe, the signature was scraped off using, most probably, sandpaper, while the photograph of Composition of Forms reveals traces of more expressive actions – vertical hatching and microscopic etching that could only have been produced by a hard, narrow tool, such as the shaft of a paintbrush.

"Man with a Pipe" and "Composition of Forms" reflect the quintessential Légerian aesthetic and are among the most outstanding examples of Polish modernism. Viewed through the lens proposed here, they become more than works of art; they are also, and above all, unique testimonies to the creation of a Holocaust identity. The fundamental existential experience of Polish and European Jews living “on the Aryan side” (outside ghettoes) is etched into their very material.

Many of Streng/Włodarski’s drawings depicting life in Stutthof that were created in 1945, shortly after liberation of the camp, are typical of efforts to document limit experiences. What are particularly remarkable in this respect, then, are works created while he was still a prisoner: four surviving depictions of prisoners praying before the Virgin Mary or those showing a miraculous image of Madonna and Child. These works were created on card or “recycled” paper – any scraps that the prisoners could get their hands on, such as pieces of stiff packaging, a box or book cover. The significant similarity of two of these compositions, particularly evident in the trajectories of the lines, shows that these images were duplicated by using a hard pencil and then coloured in with pencils or crayon. We can assume that they form just a small fragment of a larger number of copies that most probably served as devotional material. These seemingly modest artefacts therefore served to reinforce a sense of humanity and provided a source of internal strentgh.

Prisoners’ testimonies and scholarly research shows that religious life thrived in Stutthof. Clerics had been imprisoned there from the start of the war, while ‘in February 1944 priests were freed of labour duties. […] Talks, prayers and celebrations of joint religious festivities and national holidays were organized’ (Stutthof. Hitlerowski obóz koncentracyjny [Stutthof: Nazi Concentration Camp], Warsaw 1988).

Zeev Porath’s unique drawings document the wartime topography of Lviv. The fates of many artists crossed in this city. Shortly after the outbreak of the Second World War, Mieczysław Berman fled to the city, where he remained in 1939 and 1940. Stanisław Teisseyre spent the Soviet and Nazi occupations in the city before leaving for Lublin in 1944. Erna Rosenstein and Artut Nacht were in the Lviv ghetto. Others who had been associated with prewar Lviv in various ways often did not survive the war. Debora Vogel was killed during the liquidation of the Lviv ghetto in August 1942. Bruno Schulz was shot dead in Drohobych the same year, while Otto Hahn, a member of Artes, died in Lviv as a result of gunshot wounds sustained while attempting to escape transportation to Belzec. Other Artes members experienced various fates. Beyond Streng, further survivors include Aleksander Krzywobłocki, Roman Sielski and Margit Sielska, and Ludwik Tyrowicz. Ludwik Lille survived the war in Paris, but Aleksander Riemer was transported from Paris to Auschwitz, where he was murdered in 1943. Zofia Vorzimmer, a painter and significant figure in the Lviv Formist movement of the 1920s, spent the years 1940 to 1942 in the Warsaw ghetto before being taken to Treblinka, where she was killed. 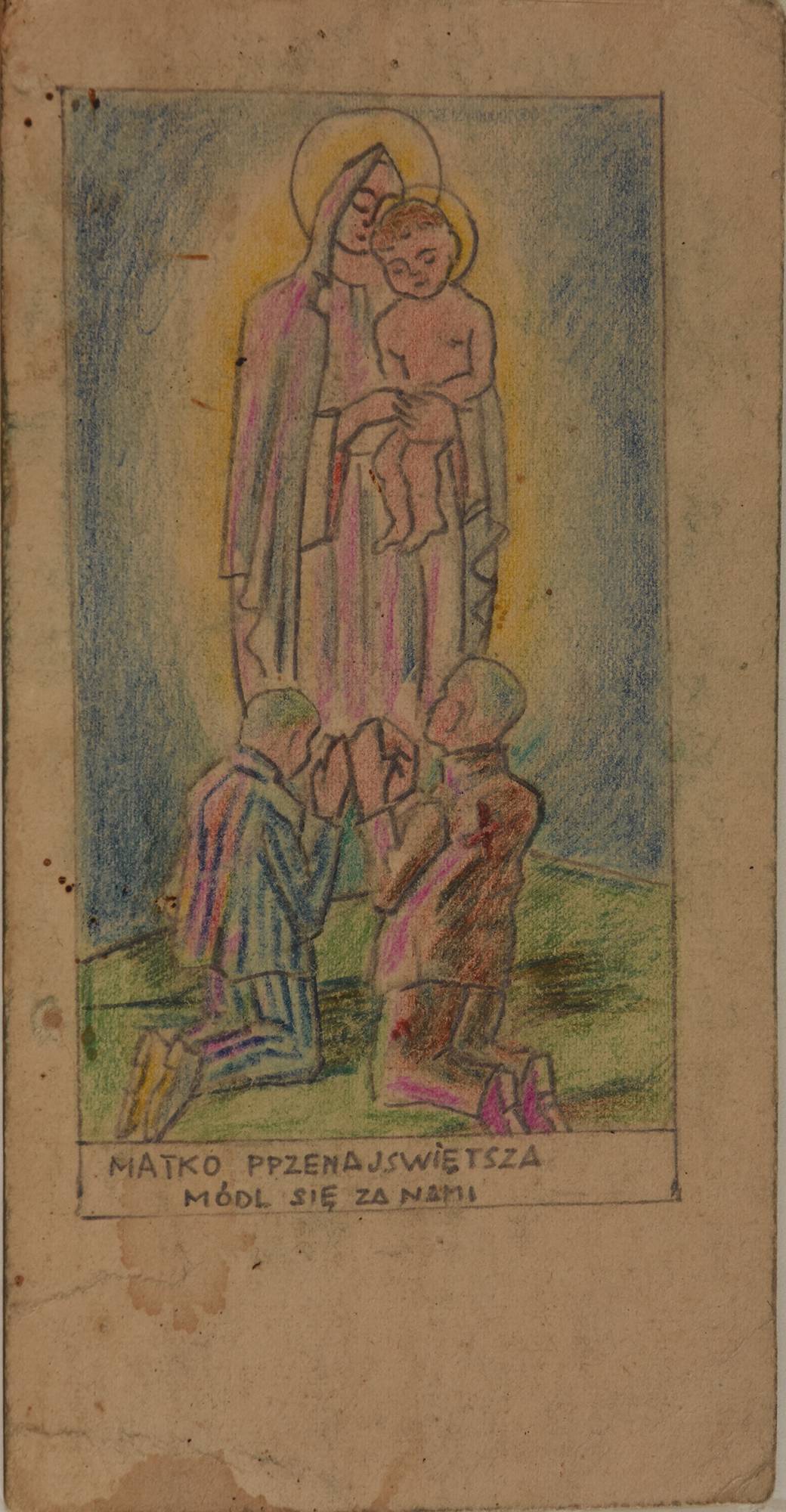