2. PARIS FOR PERSONAL USE

The Académie Moderne, where Fernand Léger was a lecturer, was an independent art school with global reach. The list of students enrolled between 1924 and 1930 included individuals from all over Europe, including Central Europe, Southeast Europe and, in particular, Scandinavia. There were also students from North and South America, as well as Asia. During this period, seven Polish students studied under Léger: Otto Hahn (1925–28), Stanisław Grabowski (1926), Piotr Potworowski and Margit Sielska (both in 1925), Wanda Wolska (1927–28), and Henryk Streng (1925–26).

The Académie Moderne should not be seen as a place Léger’s simply emanated influence that was soaked up by his students. On the contrary, the academy was a significant site of transcultural exchange that involved various artistic perspectives. Diverse adaptations of Léger’s wealth of ideas and of the richness of his art offer a perfect illustration of how his students drew from him what they themselves considered important. Such a perspective leads us away from thinking about reception in terms of passive adoption of ready-made artistic ideas. Instead, the inventiveness of the Académie Moderne circle demonstrates the agency of that community’s members.

While the Scandinavian artists incorporated Léger’s interests in simultaneity, contrasting forms and geometry into their abstract painting, the Lviv artists emphasized other aspects. Streng transplanted mechanical aesthetics, typical Légerian motifs and a fascination with the primitive, i.e. “low” urban culture, to the inner-city suburbs of Lviv. This offers a prism through which to view "The Barber", his most famous Modernist piece. The titular motif draws on an impulse that runs deeper than the influence of the Académie Moderne, one that circulates between diverse aesthetics. The Galician barbershop, barber and hairdresser were not neutral subjects for Streng, in the same way that, say, the Cubist nude was. On the contrary, they were one of the many typical and indeed fully-formed artistic and literary motifs in the rich repertoire of Polish-Jewish culture.

The motif of music was part of the Légerian iconographic repertoire that was then taken up by numerous students of the Académie Moderne. Streng subjected the motif to a significant transformation. In contrast to "Man with a Gramophone", the later "Musicians" cycle (begun in 1937) consciously positioned itself at the margins of modernization and metropolitan modernity. The figures are often depicted against the background of a high fence, with tall factory chimneystacks occasionally peering out above it to symbolize the city away in the distance.

The "Musicians" makes a clearly legible reference to the figure of the batiar, who was inherently associated with the Lviv inner-city suburbs. A batiar (the term comes from Hungarian betyár, meaning highwayman) was a street musician, someone officially unemployed yet crafty and generally happy-go-lucky. The figure, or rather the ‘batiar myth’, as Urszula Jakubowska has noted, was popularized in street songs, the press, radio and film. Józek Ciuchraj, a figure from the satirical magazine "Pocięgiel" [Stirrup] (1909–33), played the accordion. Popular hits such as "Lwów jest jeden na świecie" [There is nowhere else like Lviv] were performed by Szczepko (Kazimierz Wajda) and Tońko (Henryk Vogelfänger), a duo created for the radio show Wesoła lwowska fala (Lviv’s Merry Wave) and starts of three feature films (1936, 1939).

The cycle of paintings offers a truthful reflection of Streng/Włodarski’s fate with its significance shifting over time from an affirmation of suburban life in the 1930s, through performing music in the shadow of war and the Holocaust (Jewish Musicians in the Stutthof Camp), to a sentimental vision of the interwar period, as expressed in the designs for tapestries produced in 1950s communist Poland. 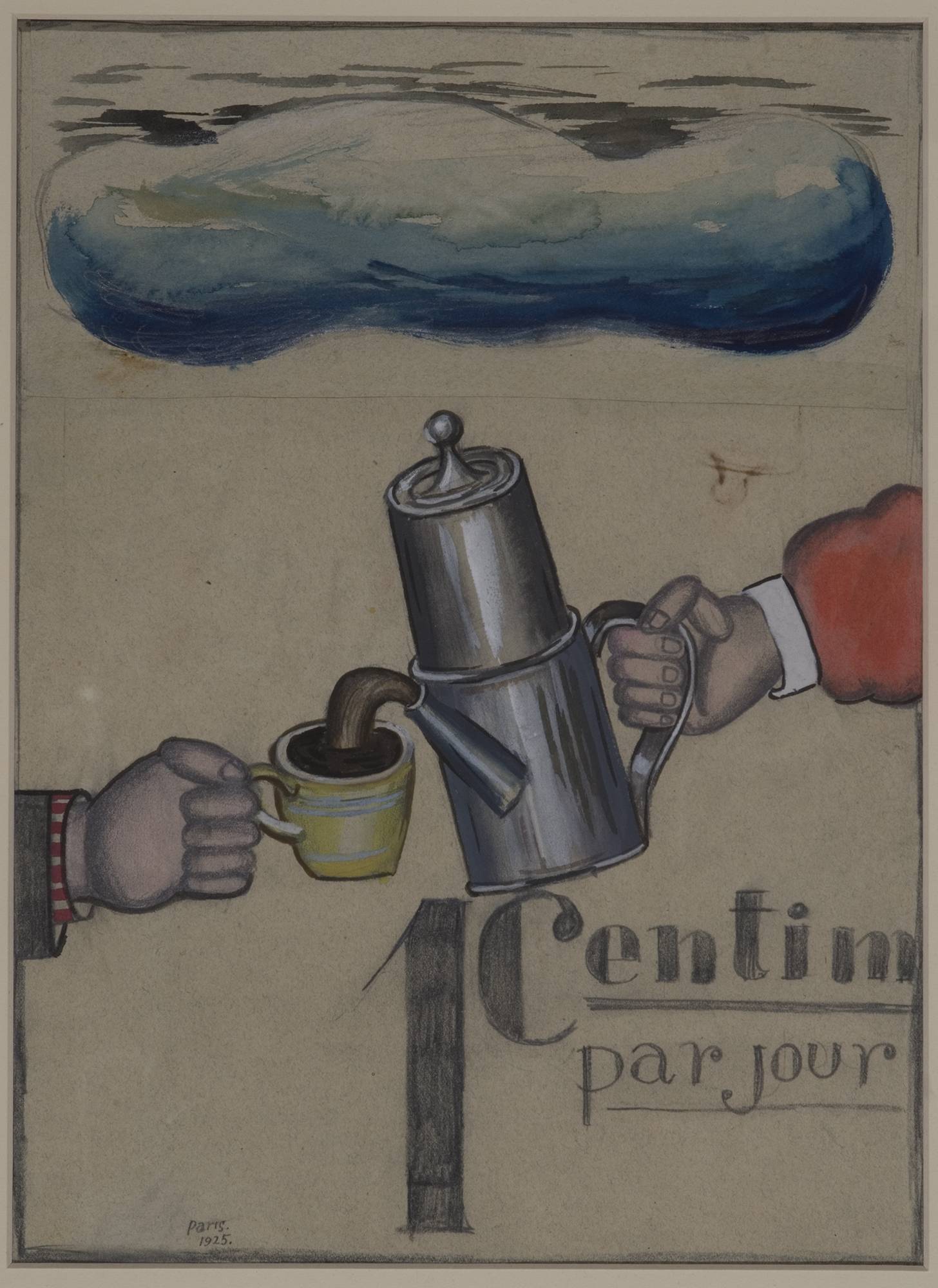 1. KRAKIDALY AND THE INNER-CITY SUBURBS OF LVIV
3. SURREALISM RENOUNCED